You Gotta Catch A Fish, Before You Can Clean A Fish! 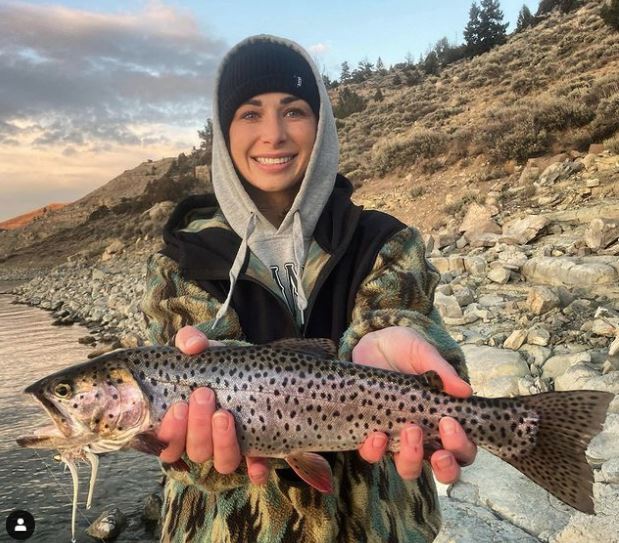 I find myself sometimes getting a bit angry at people who hold a vastly different value system and who cause a great deal of turmoil and pain in others lives and even their own. But, God continues to develop in me compassion for the lost. I’ve met many Christians who seem a bit unsympathetic to the soul of those people not yet saved. Frankly, they have come to expect too much from unregenerate people. I get that. My wife has a funny saying “you gotta catch a fish, before you clean a fish”. Isn’t that insightful? Until a person places their faith in Christ, we should not expect them to exhibit Christlike character, behavior, and values. After all, Jesus says “they are lost”. They need to be found! Once found and ‘caught’, the Holy Spirit of God will ‘clean’ them. So, let’s resolve ourselves to a little less judging of the individual and do our best to connect them to Savior who can transform them completely, mind, body and soul. (But, keep advocating for the truth, shine light upon darkness,… just do it with joy and faith that God can save anyone).

Jesus chastised the Pharisees and imparted the right attitude to his disciples by telling them 3 stories- a lost sheep, a lost coin, and a lost son. He certainly made His point with me!

Then He said: “A certain man had two sons.  And the younger of them said to his father, ‘Father, give me the portion of goods that falls to me.’ So he divided to them his livelihood.  And not many days after, the younger son gathered all together, journeyed to a far country, and there wasted his possessions with prodigal living.  But when he had spent all, there arose a severe famine in that land, and he began to be in want.  Then he went and joined himself to a citizen of that country, and he sent him into his fields to feed swine.  And he would gladly have filled his stomach with the pods that the swine ate, and no one gave him anything. Luke 15:11-16 NASB

What are my expectations of lost people? How is my heart toward those who have not yet found a saving relationship with Jesus, the Son of God?

God, as this day begins- I know people were rightfully doubtful about me. I am sure many would have given up on me and my spiritual development in the early years. Thank you for the sanctifying work of the Holy Spirit in my mind, emotions, and heart. I am excited about today… wondering what lies ahead. May I be a good model of Christ in my circles of influence?!