What Makes Someone Attractive 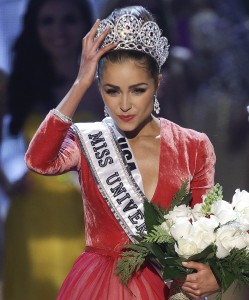 Now the king was attracted to Esther more than to any of the other women, and she won his favor and approval more than any of the other virgins. So he set a royal crown on her head and made her queen instead of Vashti. And the king gave a great banquet, Esther’s banquet, for all his nobles and officials. He proclaimed a holiday throughout the provinces and distributed gifts with royal liberality. Esther 2:17-18

Beauty is in the eye of the beholder. At least that’s the popular saying. God gave Esther more than just outer beauty, she was attractive on the inside as well. Esther would be instrumental in saving God’s people.

Am I using my God-given attractiveness to win favor and approval for God’s sake and to further the redemptive plan in the world. Lol. Believe me, I am using whatever attractiveness I have… and God is doing far more that is naturally available.

God, as I have said to others… I know I am not necessarily good looking, but I sure feel like I am. Its all you (and the affection of my lovely wife) that causes me to feel this way. You give me favor because Christlike qualities are attractive. Continue to shape me more and more into the man of God that reflects the glory of Jesus Christ in every way.