The Worst News Ever 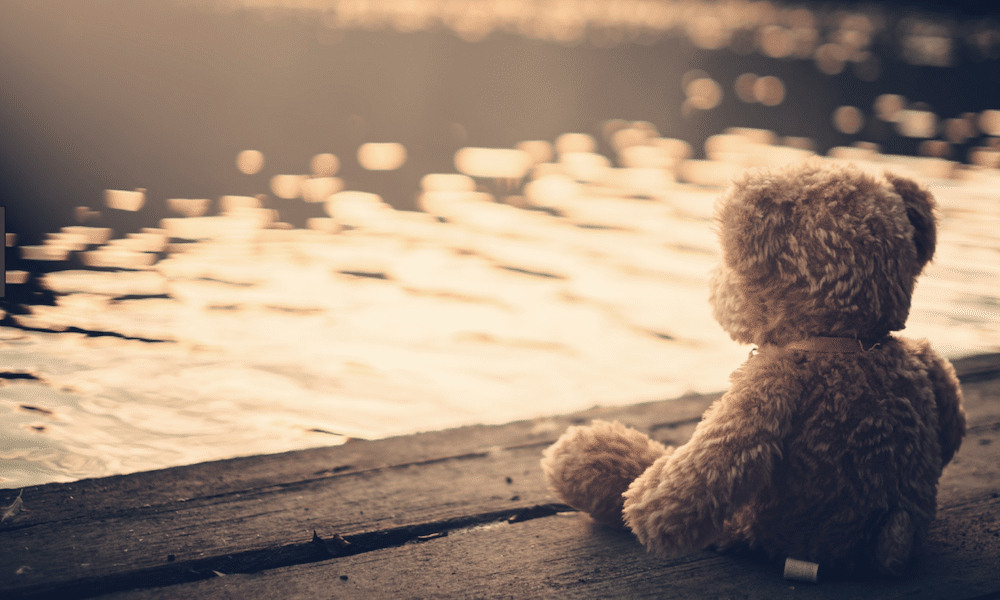 I can think of no worse news than when a child passes away. The loss of a child is nearly unbearable. I don’t know how people do it without faith and the hope of a heavenly reunion. It cannot be God’s will. Yet, it happens. For some, its an unborn baby that must be delivered still birth. Some moms and dads (and grandparents) get the news of a car accident, or tragically an overdose. For me, attempting to offer care in those moments ‘there are no words’. My friend Bogar once told me… “Lucky, (he calls me Lucky), you know its not God’s will because there is no word to describe a parent that loses a child. When children lose both parents, they are ‘orphans’; when a man or woman loses their spouse, they are ‘widows or widowers’. But, when a parent loses a child… there are no words!” Wise words from my friend. And, in all of this, God is present, willing to enter a household that has lost a child, and do miracles of healing hearts. He doesn’t resurrect immediately, but He will in due time. Of that we can be sure. Let’s not scoff at the reality of the next life. Let’s all remember someone in prayer this Christmas season who has lost a loved one, especially a child.

While He was still speaking, someone came from the house of the synagogue official, saying, “Your daughter has died; do not trouble the Teacher anymore.”  But when Jesus heard this, He responded to him, “Do not be afraid any longer; only believe, and she will be made well.”  When He came to the house, He did not allow anyone to enter with Him except Peter, John, and James, and the girl’s father and mother. Now they were all weeping and mourning for her; but He said, “Stop weeping, for she has not died, but is asleep.”  And they began laughing at Him, knowing that she had died.  He, however, took her by the hand and spoke forcefully, saying, “Child, arise!”  And her spirit returned, and she got up immediately; and He ordered that something be given her to eat. Her parents were amazed; but He instructed them to tell no one what had happened. Luke 8:49-56 NASB

How sensitive am I to the enormous and all-consuming pain of losing a precious child? Have I understood that God the Father, gave His only Son- so that we might become adopted into His family?

God, as this holiday season continues and this day unfolds- may I remember and place before You- so many who have lost children: Beandip’s mom and dad, Chuck and Cali (Jordan’s parents), Joel and Meredith who grieve little Nolan, Debra and Rich who will experience their first Christmas without Richie, Bob and Joymay as they remember Kevin (I can see him in my mind’s eye even now), Tim and Kathy and too many others. Remind me of others so my heart will be soft. Give me creative ways to affirm them.