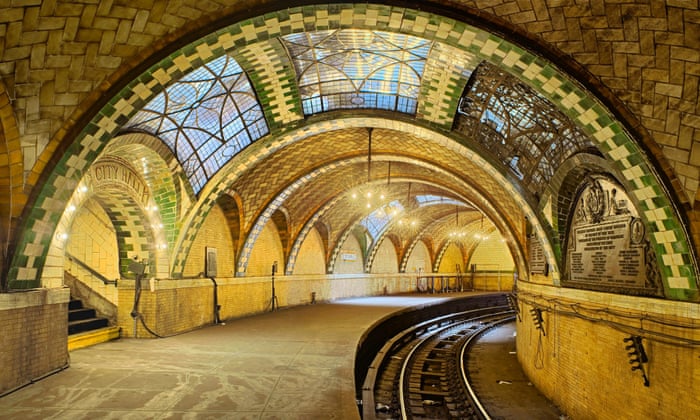 I have God-given roles, relationships and responsibilities. You do as well. These “stations” of life, can be the place from which God operates through us. We ought not discard them too quickly, but rather embrace them for the season for His glory. John preached a message of repentance. The people wanted to understand what ‘fruit of repentance’ looked like. He didn’t say overthrow the Roman government or seek a political solution to the problems in the world. he preached personal devotion and holiness to God. IRS agents (tax collectors), police officers, military personnel, are to fulfill their roles in a noble and fair manner that doesn’t take advantage of others with the power we have. This gives testimony that God has transformed our hearts. It opens the door for sharing the gospel.

How am I using the stations I occupy in this life for His glory and gospel?

God, as this day begins, as a father, brother, co-worker, pastor, husband, friend, and more- help me joyfully occupy the stations in life You’ve afforded so that I might deal fairly with others and represent You well. Help me find favor today as I encourage and build up the believers in Bakersfield church.