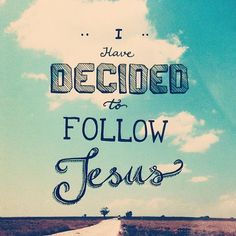 Are they servants of Christ?
—I speak as if insane — I more so;
in far more labors, in far more imprisonments,
beaten times without number, often in danger of death.
Five times I received from the Jews thirty-nine lashes.
Three times I was beaten with rods, once I was stoned, three times I was shipwrecked, a night and a day I have spent in the deep.
I have been on frequent journeys, in dangers from rivers, dangers from robbers, dangers from my countrymen, dangers from the Gentiles, dangers in the city, dangers in the wilderness, dangers on the sea, dangers among false brethren;
I have been in labor and hardship, through many sleepless nights, in hunger and thirst, often without food, in cold and exposure.
Apart from such external things, there is the daily pressure on me of concern for all the churches. 2 Corinthians 11:23-28

The apostle Paul reminded the Corinthian church that he was indeed an apostle. They had discounted his authority. He certainly had earned his stripes by serving God and enduring so many difficulties.

What difficulties have I suffered for Jesus’ sake? What am I prepared to endure?

God, as this new week begins, guide my thoughts and help me make the most of the time available as I serve You. Bless the people I work with and move in a mighty way among us.