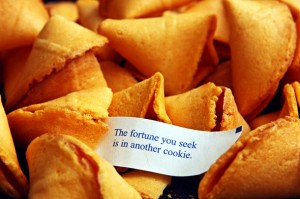 Though Balak were to give me his house full of silver and gold, I could not do anything contrary to the command of the Lord, either good or bad, of my own accord. What the Lord speaks, that I will speak’? Numbers 24:13 Woe to them! For they have gone the way of Cain, and for pay they have rushed headlong into the error of Balaam, and perished in the rebellion of Korah. Jude 1:11

Oh this sounds so good, and on the surface, it is. Balaam was a prophet of God who refused to curse Israel, even for profit. But, he was also compromised the Word of the Lord. God clearly told Balaam not to go with Balak, the king of Moab. But, he did. This disobedience and compromise is what would be later referred to in scripture as the ‘error of Balaam’.

How often do I compromise in the midst of doing the most of what God has said? This is a dangerous practice to feel content to fulfill only part of God’s word.

God, I want obey all of Your word and walk in all of Your ways. Please guard me from the error of Balaam, especially in compromising for money or profit.