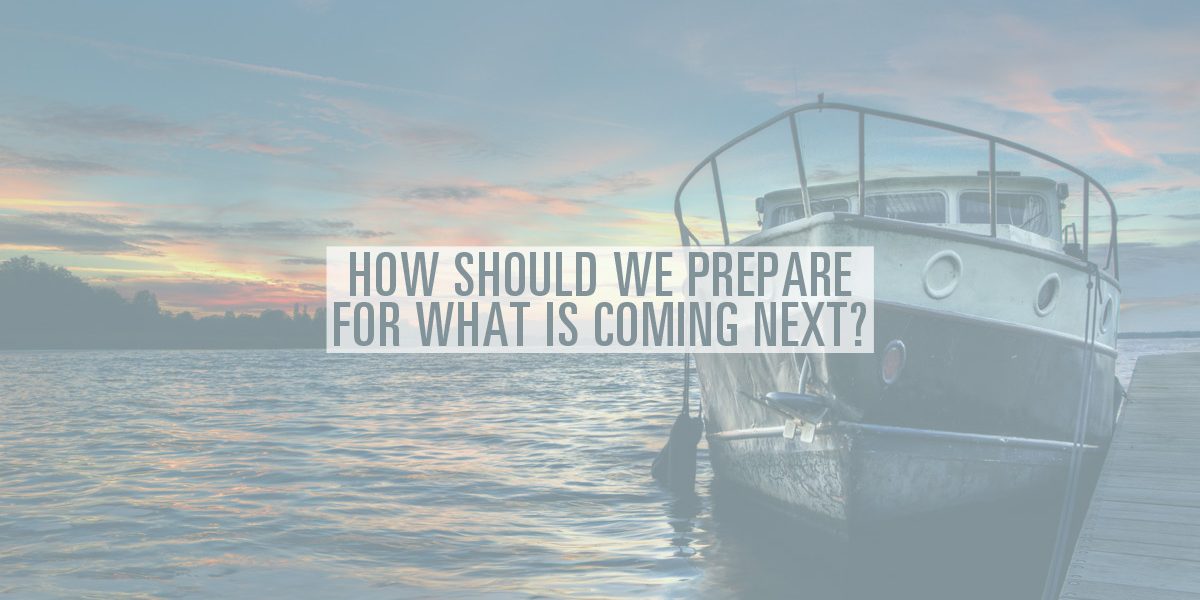 God did something very special in the seven years my wife and I moved to northern California to be part of a new church plant. We met so many amazing people who are still friend (though remote) today. But, that ended and we moved back to southern California in preparation for what God had next. There are seasons of life and seasons of ministry for Christians. The key is to transition from one to another with grace. What do you in preparation for what God has next? I think the apostle Paul is a good example. He left his misguided work as a leader among the Jews who were persecuting Christians in a profound and abrupt way. But, then he went off in solitude to Arabia, followed by a return to his conversion location, and ultimately joining other Christians in confirmation of his next mission! Get alone with God, get back to the roots of your conversion, and forecast with other Christians what you sense God has next. Then, go for it!

But when it pleased God, who separated me from my mother’s womb and called me through His grace, to reveal His Son in me, that I might preach Him among the Gentiles, I did not immediately confer with flesh and blood, nor did I go up to Jerusalem to those who were apostles before me; but I went to Arabia, and returned again to Damascus. Galatians 1:15-17 NKJV

How well can I discern what God has for me today, and tomorrow? How am I preparing? Do I have the courage to step out and follow His will?

God, as this day begins- I am thinking about some old friends who years ago followed the apostle Paul’s example and left much of what they knew to be Marriage Missionaries. Would You bless the Powell’s and their family today for saying ‘yes’ to you. For me and my wife, continue to affirm what we are to be about for Your kingdom today and prepare us both for what you have next! 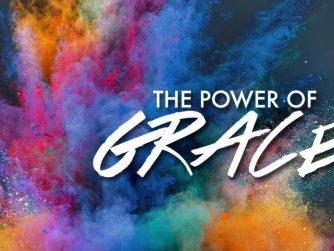