by admin2 weeks ago 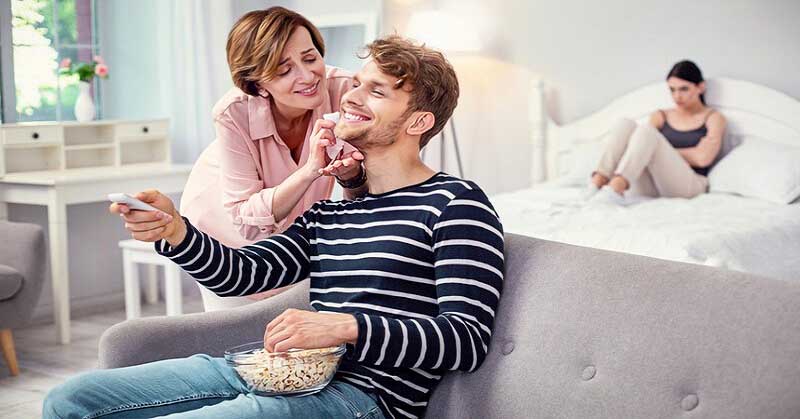 When you grow up with brothers and sisters, you love them all, but sometimes one is closer to you than others. Its just natural and normal- sometimes because of age or other circumstances. I played sports on teams with both my older and younger brother at different times. But, it is my younger brother (maybe because we shared a bedroom) that I grew a little bit closer to. Joseph had a great affection and love for his younger brother Benjamin. “Benjie” was born to Joseph’s biological mother and was the baby… a Mama’s Boy. He also was not involved in the plot to sell Joseph into slavery. Joseph could have resented Benjie because once Joseph disappeared, Benjie got the lion’s share of his dad’s attention. So, when Joseph finally see Benjamin, he can’t control his tears of joy, heartache for the years missed, and knowledge that Benjie was still alive. Siblings are a precious gift from God. We may treat each other poorly at times, but as we grow older our love should deepen and appreciation increase- especially as we lose parents.

As he lifted his eyes and saw his brother Benjamin, his mother’s son, he said, “Is this your youngest brother, of whom you spoke to me?” And he said, “May God be gracious to you, my son.” Joseph hurried out for he was deeply stirred over his brother, and he sought a place to weep; and he entered his chamber and wept there. Then he washed his face and came out; and he controlled himself and said, “Serve the meal.”  Genesis 43:29-31 NASB

How can I show my brothers Jimbo and Bradley John how much I love them?

God, as this day begins- I thank you for my brothers, our childhood, parents, and life you’ve called us to in this season. I am so proud of both Jim and Brad. Bless them this day in a myriad of ways. Use them in their careers to help others and fulfill Your will. Reveal Yourself to them in ways that are special and meaningful. I wonder if You could give us a reprieve in the wind that is blowing so hard, so that I could lead the outdoor funeral service without distraction?