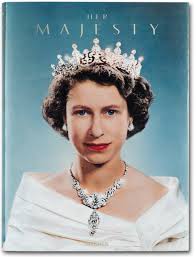 And they were all amazed at the majesty of God. Luke 9:43

Pastor Jack Hayford wrote a song called Majesty after contemplating queen Elizabeth’s entourage while visiting England. He was overcome with a sense of the majesty of God. Jesus did miracles. He healed with a word or touch. He freed people from demons. He spoke about the kingdom of God. And people were amazed at the majesty of God. Who wouldn’t be? The king was representing the kingdom!

Is Jesus the king of my heart? Does He amaze me? Yes, daily.

As this day begins, let’s walk together in amazement revealing the kingdom of God to all who need to enter in.