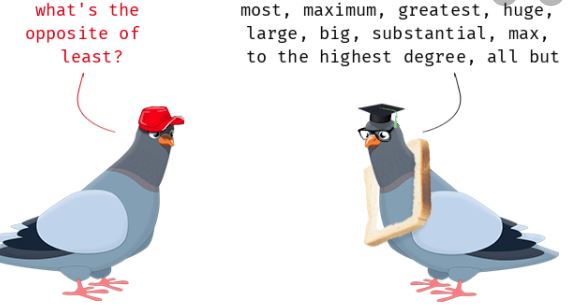 In this life we applaud the great, best, richest, well known, and highest. They are the achievers, conquerers, and masters. And perhaps some acclamation is due. When I begin to rank myself and compare to others I am heading into a cul-de-sac of unfruitful thought. What God calls others to do, to be, or how to be recognized by men, has little to do with me, other than to encourage them to love and good deeds. My path is one set by God and ultimately rewarded by Him. Why do I cherish earthly praise so much? When really, my calling is to glorify God… and to see Him received by others. The disciples were trying to figure out what would qualify them as greatest (or at least better than the others). Jesus illustrated a better focus would be… how to be least.

Now an argument started among them as to which of them might be the greatest. But Jesus, knowing what they were thinking in their hearts, took a child and had him stand by His side, and He said to them, “Whoever receives this child in My name receives Me, and whoever receives Me receives Him who sent Me; for the one who is least among all of you, this is the one who is great.” Luke 9:46-48 NASB

The least in Your kingdom would be considered like the John the Baptist (who was the greatest who ever lived). How can I be obedient and humble like that?

God, as this day begins- there is fun ahead, fellowship, and work. I am anticipating how You might use me (your humble servant, lol) to be less and least to shine with Your glory as I hold out the word of life to others.