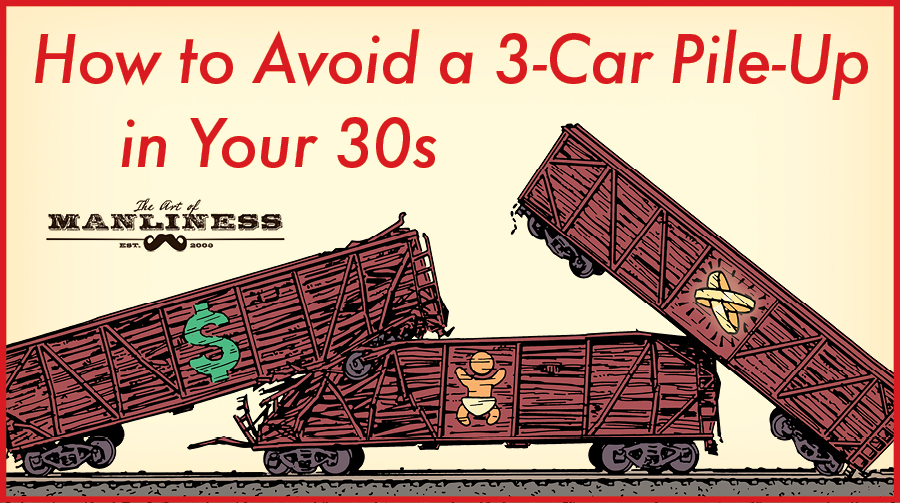 Now Joseph was thirty years old when he stood before Pharaoh, king of Egypt. And Joseph went out from the presence of Pharaoh and went through all the land of Egypt.  During the seven years of plenty the land brought forth abundantly.  So he gathered all the food of these seven years which occurred in the land of Egypt and placed the food in the cities; he placed in every city the food from its own surrounding fields.  Thus Joseph stored up grain in great abundance like the sand of the sea, until he stopped measuring it, for it was beyond measure.

Now before the year of famine came, two sons were born to Joseph, whom Asenath, the daughter of Potiphera priest of On, bore to him. Joseph named the firstborn Manasseh, “For,” he said, “God has made me forget all my trouble and all my father’s household.” He named the second Ephraim, “For,” he said, “God has made me fruitful in the land of my affliction.” Genesis 41:46-52 NASB

I remember doing work in my early 30’s. I was gung ho, all in, and would jump at the first opportunity presented, to get on a plane, do a special project, whatever came up. I was in learning mode! And it was fun, fresh, new and exciting. And I was achieving quite a bit. I could work late, start early and repeat the process. One thing I neglected slightly was my family. Joseph took his task seriously. He traveled throughout Egypt, did extraordinarily important work and did it well. During that time, it appears he gave attention to even great matters- family! He had children. And they made him forget the misfortune that happened earlier. How wonderful! The greatest rewards in life come from simply becoming the person God wants us to be and to live life as He intended.

How am I finding joy in the midst of my God-given family? Have I realized how quickly time flies and that I am in my 50’s now, not my 30’s?

God, as this day begins- I thank you for my wife and four lovely children, the two cutie grand-babies, and our adopted son Steven. I think the greatest joys are built within these relationships. Spending time with Eden two nights ago, talking, making dinner, and tending the garden were simply delightful. Oh how You bless me. Please extend my days into years and decades. Remind of the season I am in, so I might number my days in wisdom.