I Can’t Read Minds Or Hearts 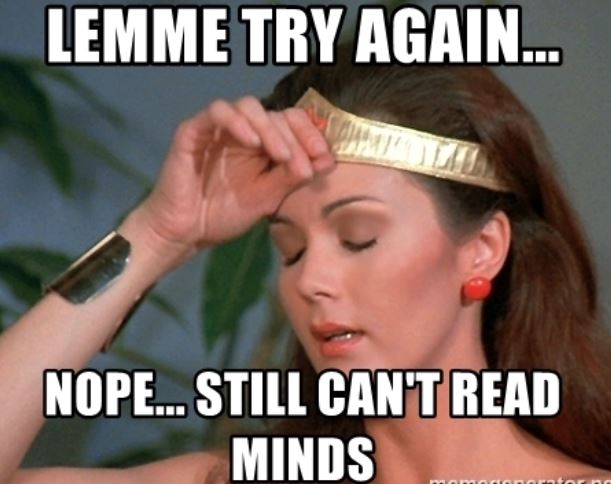 I have confessed to my wife at certain times that I can’t actually read her mind. But, often I think I can know what is in someone else’s heart. Its human nature to judge one another’s actions and presume to know their motivation, emotions and heart. A man who invited Jesus into his house was judged unworthy. His actions were known to be contrary to godliness. He was an IRS agent… ok, close, he was a tax collector with enormous power and opportunity to cheat others for his own gain. While many scorned his turning to Jesus and even mocked Jesus for entering his house, Zaccheus experienced a change of heart and repentance toward God. He was being saved! Instead of cheering, some judged him. Let’s not do that. Jesus came because I need a Savior, just like Zaccheus.

But Zaccheus stopped and said to the Lord, “Behold, Lord, half of my possessions I am giving to the poor, and if I have extorted anything from anyone, I am giving back four times as much.”  And Jesus said to him, “Today salvation has come to this house, because he, too, is a son of Abraham.  For the Son of Man has come to seek and to save that which was lost.” Luke 19:8-10 NASB

How do I respond when one sinner comes to Christ? Am I actively involved with God in seeking and saving the lost?

God, as this day begins- I make myself available to You for the mission ahead. Use my words and deeds to help someone turn from going their own way, to going Yours. I also thank you for living in a free nation. May we shine as a beacon of freedom to all the world.