Government is not the Hope of the World

In 2007, I decided to throw my hat in the political ring and run for California State Assembly against one of the most powerful, influential and well-known Republicans in the state- Roger Niello of the 5th District.

My slogan was (and remains today), “If a Republican can’t stop over-spending, how can we expect Democrats to stop!” Of course, I addressed the “out of control” spending by both parties. I scolded Roger both publicly and privately for his lack of leadership in this area and his continual compromising. He and the others have righfully earned approval rating record “the lowest in history”.

In the midst of that campaign, I felt it necessary to remind everyone, that Government is not the Hope of the World – Jesus Christ and His church is! I love our freedom in America. I believe we are the greatest national force for good in the world. Remember with me, that God establishes governments for our good. And He invites you and me to know and relate to him personally through His Son Jesus Christ. God bless you today. 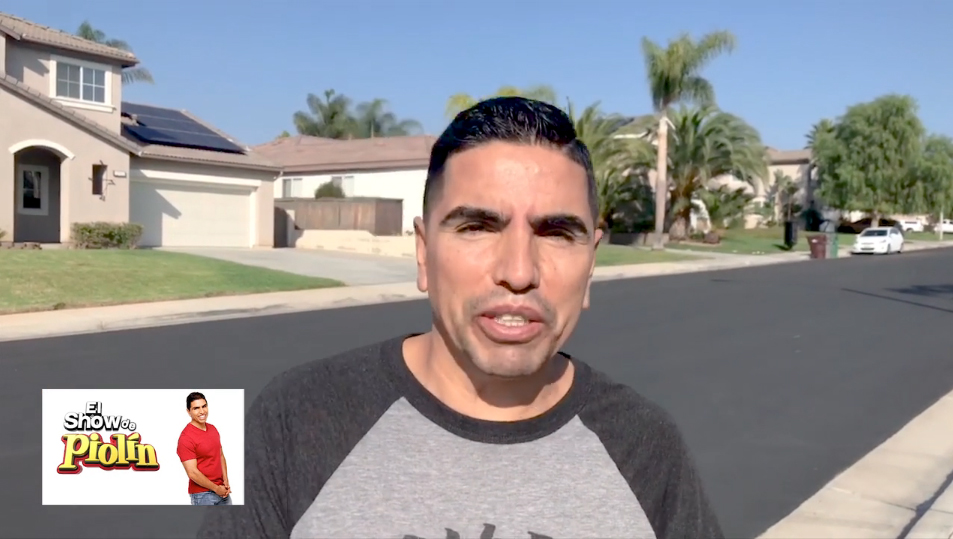 My friend Piolin – Eddie Sotelo says Corona needs Doug Husen for Corona City Council. Have you noticed that friendships are...

Doug Husen’s Video Voter Guide helps you figure out how to vote on the propositions and candidates. 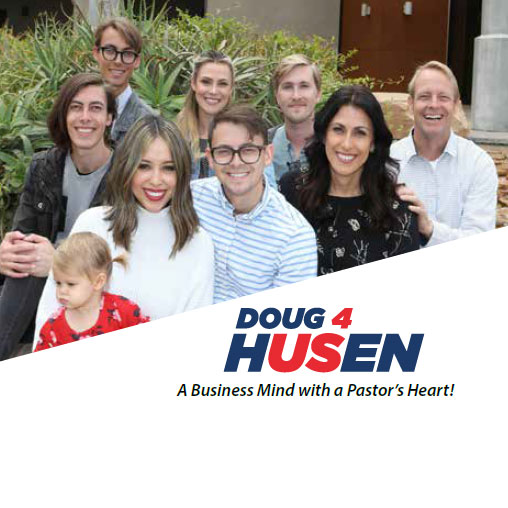 Check Your Mailbox this Weekend!  This is the one direct mail, campaign piece you’ll actually enjoy reading. On September 27 – District 4...

Find out what I mean by reading my biography and life experience.
Biography

How nice to spend time with these teens and talk about civic governance and elections.
Smart kids!

Raising Money for the Campaign

Everyone is invited to the Family and Friends kick-off fundraiser. Teaming up with two other pastors!