God Has Done His Part 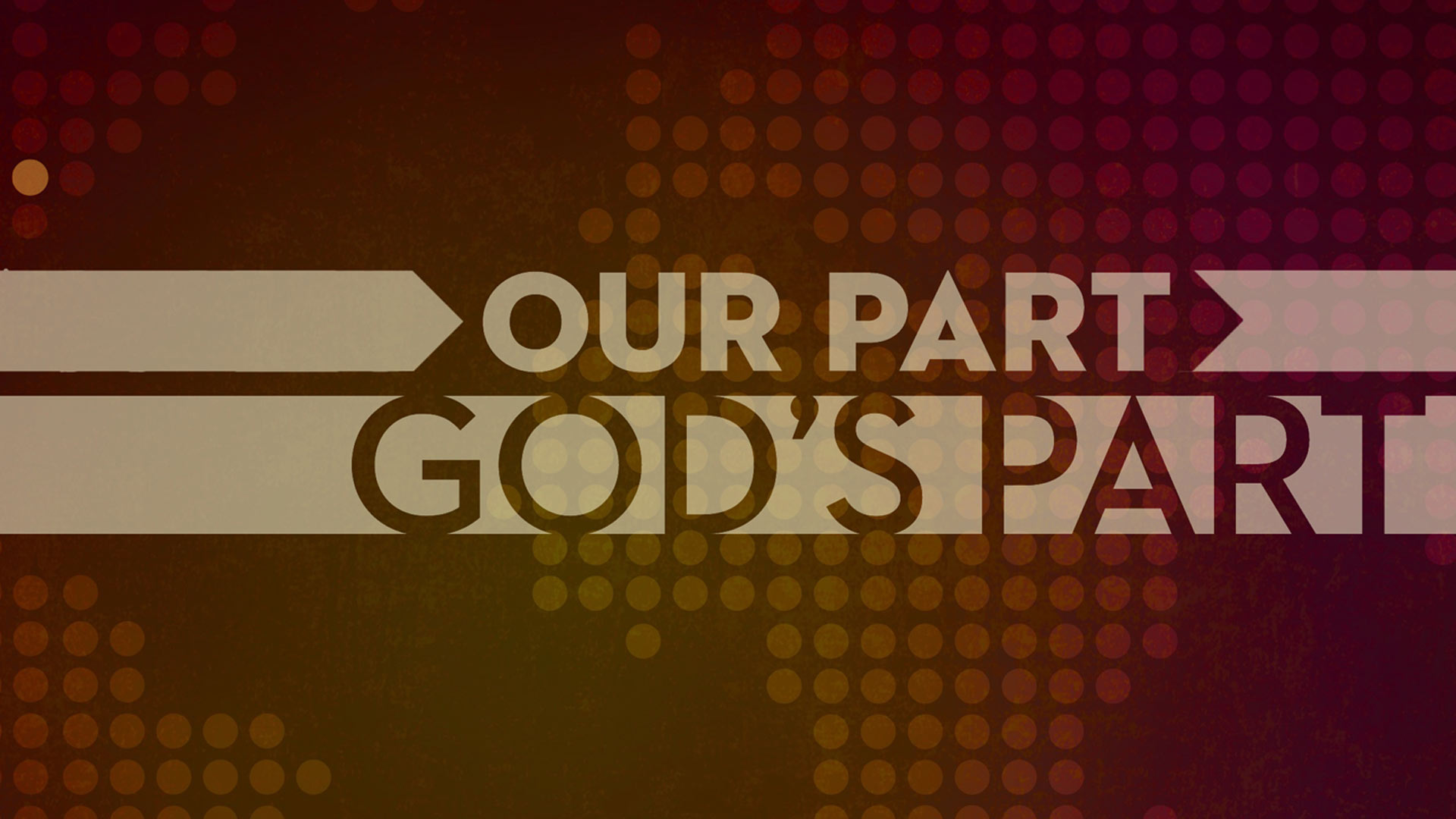 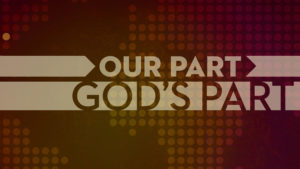 There was a rich man who was dressed in purple and fine linen and lived in luxury every day. At his gate was laid a beggar named Lazarus, covered with sores and longing to eat what fell from the rich man’s table. Even the dogs came and licked his sores. “The time came when the beggar died and the angels carried him to Abraham’s side. The rich man also died and was buried. In Hades, where he was in torment, he looked up and saw Abraham far away, with Lazarus by his side.
So he called to him, ‘Father Abraham, have pity on me and send Lazarus to dip the tip of his finger in water and cool my tongue, because I am in agony in this fire.’
But Abraham replied, ‘Son, remember that in your lifetime you received your good things, while Lazarus received bad things, but now he is comforted here and you are in agony. And besides all this, between us and you a great chasm has been set in place, so that those who want to go from here to you cannot, nor can anyone cross over from there to us.’
He answered, ‘Then I beg you, father, send Lazarus to my family, for I have five brothers. Let him warn them, so that they will not also come to this place of torment.’
“Abraham replied, ‘They have Moses and the Prophets; let them listen to them.’ ‘No, father Abraham,’ he said, ‘but if someone from the dead goes to them, they will repent.’
He said to him, ‘If they do not listen to Moses and the Prophets, they will not be convinced even if someone rises from the dead.’ Luke 16:21-31

God has given every man an adequate revelation of Himself. We have nature, our conscience, the example of others who keep His holy law, His Word (Moses and the Prophets). All of this, the apostle Paul remarks in Romans 1, leaves any man without excuse if he fails to know God and follow His will and ways. But, many do fail. They ignore Him. Some will make the excuse of the rich man in Jesus parable- ‘if only someone from the dead had come to me’. But, the truth is, someone from the dead has come to us. God sent His Son into the world, who lived a sinless life, died a death He didn’t deserve, rose from the dead, appeared to 500 people over forty days and people still reject Him today. God has done His part. The author of Hebrews warns ‘how then shall we escape, if we neglect so great a salvation’. I wonder if you might reach out to Him today… and simply pray ‘God if you are real, become real to me’!

How did God reveal Himself in my life? How have I responded?

As this day begins, God, I am asking that You would lead and guide me through it. Show me Your ways and will and each opportunity. Help me complete the work ahead. Please amplify my efforts. Oh how I need You. Thank you that You have done Your part, help me do mine.