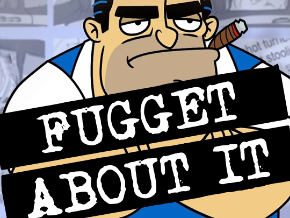 One of the most frustrating feelings is when people ask for your advice and then don’t take it. Equal to it is when you are forgotten after helping someone. Maybe that’s why Jesus said “don’t cast your pearls before swine”. We ought to be grateful to others and considerate enough to at least try the advice we ask for. Joseph gave the interpretation from God (literally a precious Word from God) to the cupbearer. Never thanked, instead he was forgotten. Well, such is life. But, God remembered Joseph and that’s what really matters. Let’s seek the approval of God, more than man- He has a better memory.

Who has blessed me and gone without a Thank You? Am I ignoring godly advice from people?

God, as this day begins- I want to be a thanking machine, recognizing all the good that has come from Your hand and the people around me. Help me find creative and meaningful ways to do that. I want to offer what You give to me without expectation of reward and recognition. I will dedicate my heart, soul, mind and strength to You. Give me patience to wait for the rewards in heaven which will far exceed those here on earth. Give me an attitude that says “fugget about it”… knowing You never will.