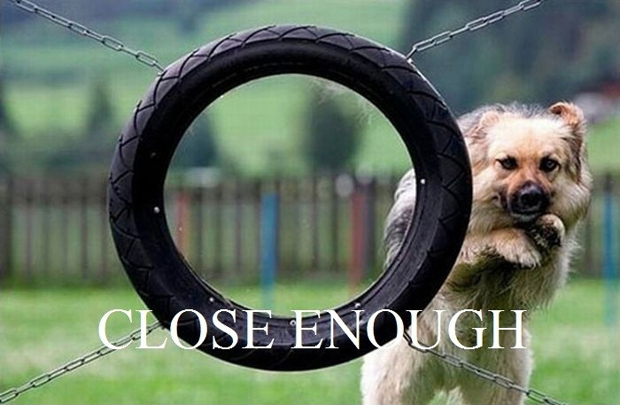 Before I put my faith in Jesus Christ, I was both interested and curious but also rightly afraid of Him. He struck me as so unique, powerful, intelligent, and humble. For certain, He is one who ‘reaps where He did not sow’. That sense of always being in control, the authority, but no need to prove it… was what He exudes. To me, Jesus isn’t ‘better than’ anyone else who ever lived, He is categorically ‘different from’ anyone who ever lived. So, I understand to some degree the reaction of the people of the Gerasenes. They wanted Jesus to leave their country. They were overcome with both amazement and fear. He had the power to change everything and maybe they weren’t ready for their own life to change. It was enough that the man with the demons had changed. That was close enough for them.

Now when the herdsmen saw what had happened, they ran away and reported everything in the city, and in the country.  And the people came out to see what had happened; and they came to Jesus and found the man from whom the demons had gone out, sitting down at the feet of Jesus, clothed and in his right mind; and they became frightened.  Those who had seen everything reported to them how the man who had been demon-possessed had been made well.  And all the people of the territory of the Gerasenes and the surrounding region asked Him to leave them, because they were overwhelmed by great fear; and He got into a boat and returned.  But the man from whom the demons had gone out was begging Him that he might accompany Him; but Jesus sent him away, saying, “Return to your home and describe what great things God has done for you.” So he went away, proclaiming throughout the city what great things Jesus had done for him. Luke 8:34-39 NASB

How close do I want Jesus to be? Am I willing to have Him take over every aspect of my life, desires, dreams, will and ways?

God, as this day begins- may You have Your way in me. I find myself happier and blessed the more I say ‘yes’ to You. I am still a bit fearful of Jesus, who He is, and His gentle but profound authority. I know my sin an shortcoming are as noonday before His eyes. Nothing is hidden. And yet, also there is a goodness He has placed in my heart that is emerging and on display too. So, in His presence is where I want to be- no matter how uncomfortable it may be.