by admin9 months ago 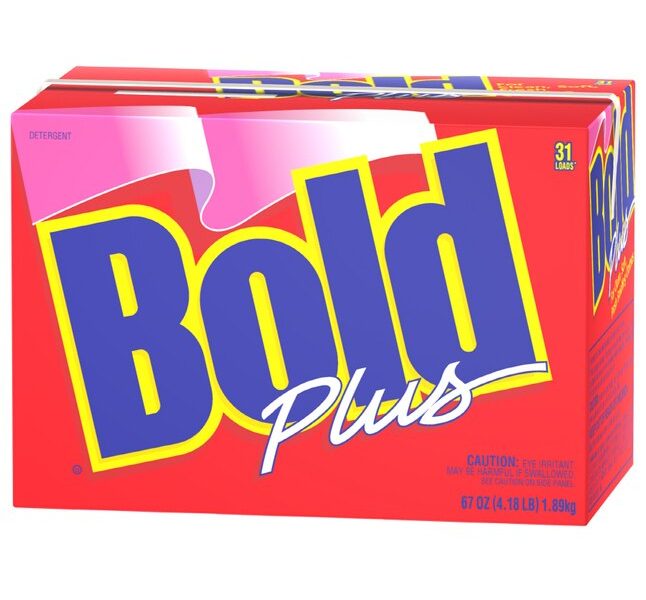 We’ve heard the saying “When in Rome, do as the Romans”, right? It general, it means to abandon your previous held morals and simply act like those around you. Compromising convictions is not a good way to live and certainly is not pleasing to God. Instead, we as Christians should be bold! When the apostle Paul arrived in Rome (remember, he had made his appeal to Caesar when accused of wrongdoing by the Jewish leaders in Jerusalem), he immediately made his case before the Jewish leaders there. They had not heard about anything wrong he had done and so they heard him explain from the scriptures the Kingdom of God and Jesus. Some accepted his testimony, others rejected him. He would not compromise and instead informed them that God was turning to save the Gentiles because of their hardness of heart. He was bold!

From there we set sail and arrived at Rhegium. The next day the south wind came up, and on the following day we reached Puteoli. There we found some brothers and sisters who invited us to spend a week with them. And so we came to Rome. Acts 28:13-14 NASB

What tendencies do I have to compromise with culture and “Rome”? How has God answered my prayers, proved Himself faithful and therefore is worthy of my boldness?

God, as this day begins- may I recount again Your faithfulness and rejoice in my salvation provided by Christ Jesus upon the cross. May I reflect on the resurrection and draw strength from that single act of being raised for my justification- and as a result, be bold! Humble, but bold. Let’s go walk through this day making an eternal difference.