by admin1 month ago

When I first heard about Jesus, I was confused and didn’t really understand the power within His story. I thought the idea of being crucified by His enemies meant that He had ‘lost” and anyone following Him was a loser too. Never before was there an underdog, anti-hero like Him. He caught me off guard and unaware that the cross (His death) was ultimately to display the power of God. It wasn’t the foolishness I perceived. My problem was that I had no desire at that moment to reconcile or answer for my sin. Yes, I knew I was a sinner- but I thought ‘hey, I am not as bad as that guy over there’. I had underestimated the holiness of God and the sinfulness of my sin. The cross crystalized my problem and the only hope I had which was to put my trust in a perfect person who was willing to pay the penalty of my sin for me. And then, imagine the fascination when I discovered that Jesus not only died, but took up His own life three days later. He was raised for my justification and to prove His power of death. Wow! I wonder who else has misunderstood the word (underlying message) of the cross? You know you can come to Him even late in life and be saved.

When were my eyes and mind opened to the beauty of the cross and its power as well? What difference is the word of the cross making in me today?

God, as this day begins- I consider again the immeasurable price paid for my redemption. Please overlook my shortcomings and empower me today to walk in holiness as an offering to You of thank offering for Jesus life, death and resurrection. Oh, that I might share the word of the cross with someone who has never understood its power unto salvation. Jesus is my hero. 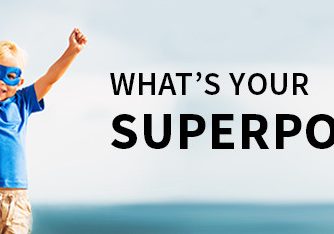 What Is Your Super Power?

I was born with some natural abilities. (Stunning good looks- jk) I have learned a few things and developed some talents along the way... 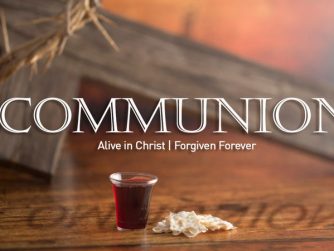 I am part of a church that serves communion nearly every week. People like that. Its a part of the worship service that could be described... 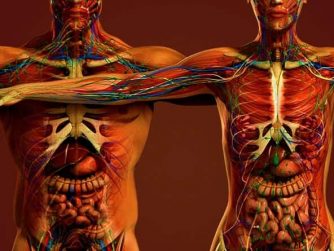 My children are uniquely different from one another. And certainly there are significant differences and distinctions between my sons and... 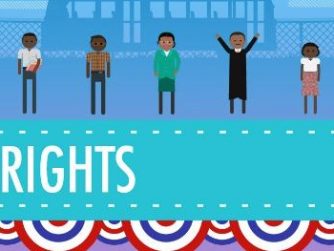 I am a big advocate for preserving the individual freedoms we uniquely enjoy in the United States. I love that over time we have codified a...

Loving The Weaker Ones

I have some strengths and weaknesses too. I guess we all do. Some of the weaknesses people have are spiritual. They have not experienced... 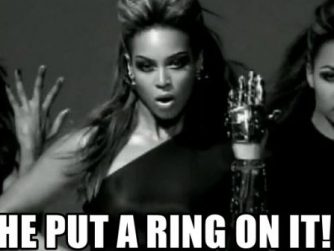 I cannot imagine life without the companionship, partnership, and love of my wife. I love being married. Without her, I would fall into...