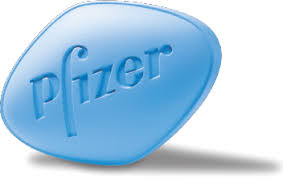 Yet, with respect to the promise of God, he did not waver in unbelief but grew strong in faith, giving glory to God, and being fully assured that what God had promised, He was able also to perform.
Therefore it was also credited to him as righteousness. Now not for his sake only was it written that it was credited to him, but for our sake also, to whom it will be credited, as those who believe in Him who raised Jesus our Lord from the dead, He who was delivered over because of our transgressions, and was raised because of our justification. Romans 4:20-25

I think the apostle Paul had a sense of humor. He writes about the faith of Abraham in relation to Sarah. At the age of 100, God fulfilled the promise that they would conceive and have a son. God did his part and Abraham was required to believe God and take a substantial step toward completing his part- namely having relations with Sarah. With tongue in cheek, he writes “being fully assured that what God had promised, He (Abraham) was able to perform. No blue pill needed… his faith and obedience were enough.

What problems have presented and what promises are yet to realize? Have I, in faith, taken the steps of obedience?

God, I have a big step ahead with the big exam next week. I am doing my part, in faith, O, that You will meet me where I am and do the rest. I am trusting in You. Help me be able to perform. Lol.