Whom Then Shall I Fear?

by admin6 months ago 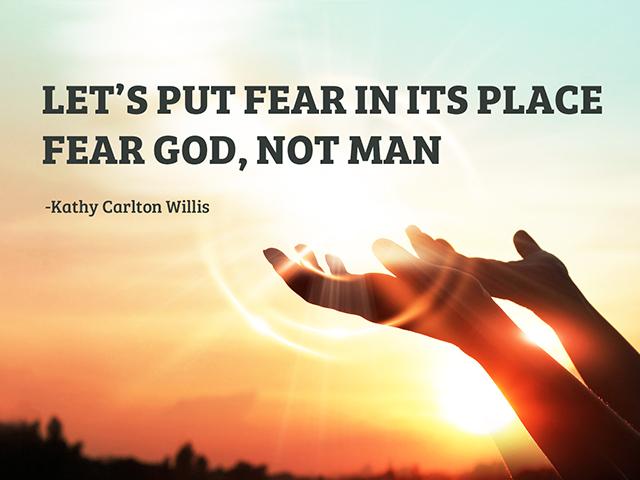 I have a love for God because I have received His great mercy. I have a fear of Him as well because He is holy and righteous. Its a strange tension to manage. I think the fear is that I will one day see Him face to face and be a disappointment (at least in some ways). I wonder if the fear of what others think, want, or say has held me back from becoming or doing what God wants. How about you? Two brave souls name Shiphrah and Puah feared God and not the king and saved the babies of their day. God cares deeply about life and in the violent days that Shiphrah and Puah lived, they led by example with love and courage. Wow! We could certainly use more like them today.

Then the king of Egypt spoke to the Hebrew midwives, one of whom was named Shiphrah, and the other was named Puah; and he said, “When you are helping the Hebrew women to give birth and see them upon the birthstool, if it is a son, then you shall put him to death; but if it is a daughter, then she shall live.” But the midwives feared God, and did not do as the king of Egypt had commanded them, but let the boys live.  Exodus 1:15-17 NASB

Is my life defined more by the fear of man or fear of God?

God, as this day begins- I am more aware of the cosmic battle than perhaps ever in my life. There are forces at work for good and others for evil. Would You continue to build within me the courage needed for my day? I declare today that I will care more about Your will and not mine, Your ways and not the world’s. I fear You and no man. I want to be a Shiphrah, not a shipwreck!

I’ve had bad things happen in my life. Sometimes the loss and suffering is not of my own doing (though I certainly have escaped what... 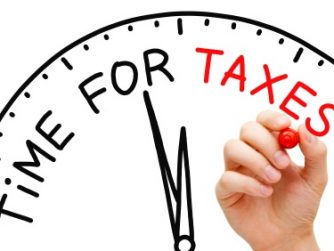 Should I Even Pay My Taxes?

The political party I normally vote for lost power in the last election. The policies of the current party are largely (IMHO) disastrous...

The Big Reveal (and My Philosophy)

I have a philosophy of life that goes kind of like this: Because I believe in God, His second plans can seem like the first. What I mean is... 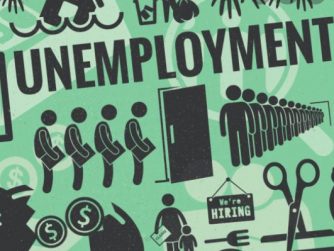 A Crisis Of The Unemployed

I read in Harvard Business Review that only a few months ago “Covid-19 has ravaged employment in the United States, from temporary... 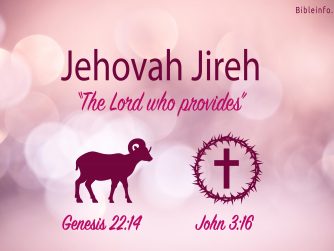 The God Who Provides

I have a lot of friends. I love them all, but I wouldn’t trade my sons for any one of them! Some stories in the Bible are so... 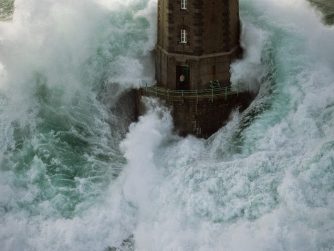 I have a framed picture in my office of a huge wave slamming into a lighthouse. Its astonishing. I always wondered how they built the...