Where Does Your Strength Come From? 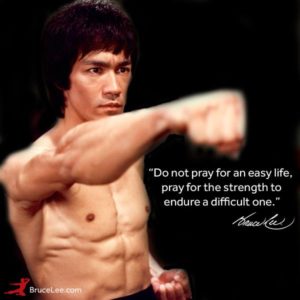 When David and his men came to the city, behold, it was burned with fire, and their wives and their sons and their daughters had been taken captive.
Then David and the people who were with him lifted their voices and wept until there was no strength in them to weep.
Now David’s two wives had been taken captive, Ahinoam the Jezreelitess and Abigail the widow of Nabal the Carmelite.
Moreover David was greatly distressed because the people spoke of stoning him, for all the people were embittered, each one because of his sons and his daughters. But David strengthened himself in the Lord his God. 1 Samuel 30:3-6

When it goes bad, and it often does, and people turn against you… where does your strength come from? David had led his men to a battle that was not theirs to fight. Meanwhile, their families were taken by an enemy and their homes were burned. After the grief settled in, the anger toward their leader arose. But David strengthened himself in the Lord God. To whom do you go? Where does your strength come from? David found the energy and insight from God to redeem the situation.

Where or who is my source of strength? When and how have I seen God redeem my mistakes?

God, You are filled with lovingkindness and so willing to redeem. Your mercy is one of Your greatest attributes. As a loving heavenly Father I come to You today asking that my weakness would be replaced with strength and You would continue to redeem my mistakes. If there is any place I am heading or any fight that is not mine to fight, draw me back to the place You desire. In Jesus name, amen.