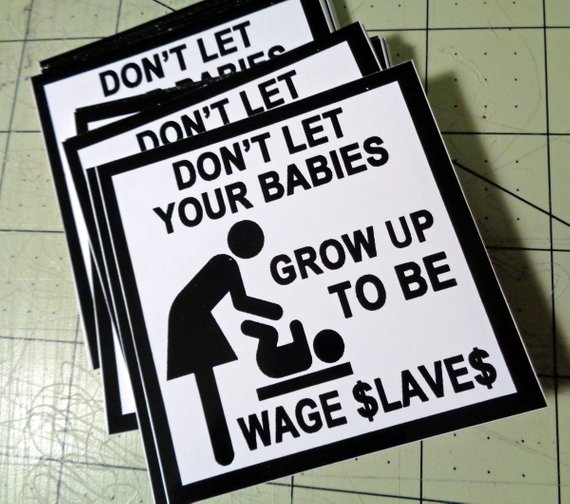 When that year was ended, they came to him the next year and said to him, “We will not hide from my lord that our money is all spent, and the cattle are my lord’s. There is nothing left for my lord except our bodies and our lands. Why should we die before your eyes, both we and our land? Buy us and our land for food, and we and our land will be slaves to Pharaoh. So give us seed, that we may live and not die, and that the land may not be desolate.” 47:18-19

The times were desperate and grain (food) was scarce. It was so scarce that Egyptians sold their possessions, then their land, and eventually themselves to Pharaoh. In essence, they became wage slaves the rest of their lives. But they did survive along with their families. Joseph exacted upon them a permanent tax of 20% on all they produced. A pretty high price. I often wonder if there was any other alternative. Interestingly, the Israelites dwelling in Goshen seemed to continue their endeavors without falling to the perils of the famine or selling themselves into slavery. They experienced relative freedom at this point. It wouldn’t last.

How much of my freedom have I given up? How has sin brought bondage in my life? Have I found freedom in Christ?

God as this day begins, I pray I might be an encouragement to the families that I am ministering to. May the hope of the gospel be a great source of consolation as they suffer the loss of their beloved husband and father. Thank you for the privilege of precious moments of expressing Your care and affection.