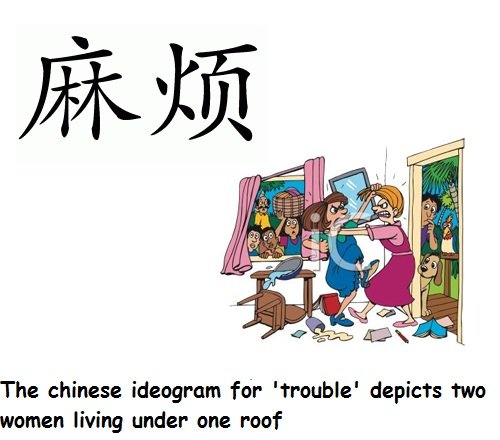 Now when Rachel saw that she bore Jacob no children, she became jealous of her sister; and she said to Jacob, “Give me children, or else I die.”  Then Jacob’s anger burned against Rachel, and he said, “Am I in the place of God, who has withheld from you the fruit of the womb?”  She said, “Here is my maid Bilhah, go in to her that she may bear on my knees, that through her I too may have children.”  So she gave him her maid Bilhah as a wife, and Jacob went in to her.  Bilhah conceived and bore Jacob a son.  Then Rachel said, “God has vindicated me, and has indeed heard my voice and has given me a son.” Therefore she named him Dan.  Rachel’s maid Bilhah conceived again and bore Jacob a second son.  So Rachel said, “With mighty wrestlings I have wrestled with my sister, and I have indeed prevailed.” And she named him Naphtali.

There are few greater joys than when a child comes into the world. Maybe when a grandchild does. Lol. The birth of a son in the times of the patriarchs meant a great deal. With the birth son came legacy, security, and land/inheritance rights. Shame accompanied a man and woman who could not conceive. So, Leah and Rachel began a competition through their handmaids. Eventually, God would hear their prayers and each would conceive more children.

The ancient Chinese symbol for ‘trouble’ is the pictograms of ‘one roof’ and ‘two women’. There is much to learn from that ancient idea. Jacob was living it out.

How much peace and harmony is under my roof? What role do I have in making my home one in which God rules?

God, as this day begins- there is much to do and people to bless. Would you use my efforts and service to bring foster harmony in my house and extend it to all I meet.