Striking Out On Your Own 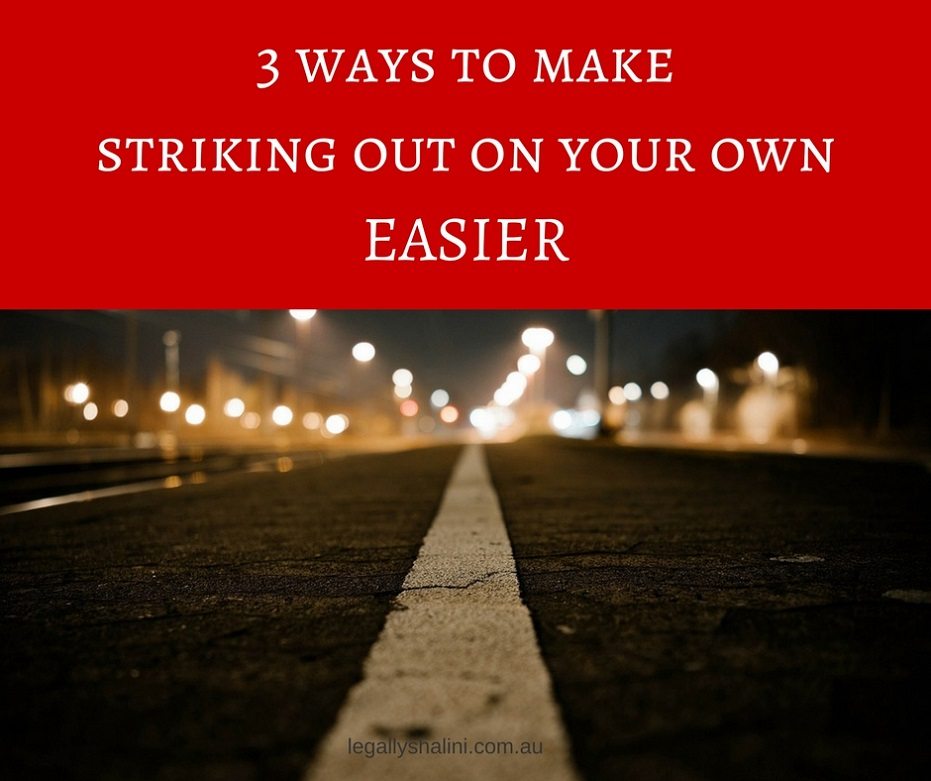 Now it came about when Rachel had borne Joseph, that Jacob said to Laban, “Send me away, that I may go to my own place and to my own country.
Give me my wives and my children for whom I have served you, and let me depart; for you yourself know my service which I have rendered you.”
But Laban said to him, “If now it pleases you, stay with me; I have divined that the Lord has blessed me on your account.”
He continued, “Name me your wages, and I will give it.” But he said to him, “You yourself know how I have served you and how your cattle have fared with me.
For you had little before I came and it has increased to a multitude, and the Lord has blessed you wherever I turned. But now, when shall I provide for my own household also?” Genesis 30:25-28

Having served his uncle Laban the better part of nearly 20 years, it was time for Jacob to strike out on his own. He had come as a young man seeking a wife. Now, he was ready to take all in his life and depart from Laban. While he was resolved, it still would not be easy to get away and separate what was rightfully his from Laban, who always wanted the better part of any deal.
Some people are like that. God calls each of us to live our own life and to take responsibility for that which He has entrusted. Its called becoming an adult. Jacob had to 1) Declare his intent 2) Take definitive action 3) Stick to the plan!

How am I taking greater and greater responsibility for what God has called me to… and entrusted to me? Do I rely on others too much?

God, so many blessings were part of Jacob’s early life, yet the greater one’s were to come… and some suffering as well. As this day begins, remind me where I must strike out and be responsible.