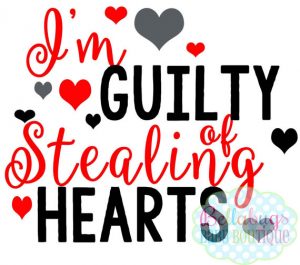 And Absalom would add, “If only I were appointed judge in the land! Then everyone who has a complaint or case could come to me and I would see that they receive justice.”
Also, whenever anyone approached him to bow down before him, Absalom would reach out his hand, take hold of him and kiss him.
Absalom behaved in this way toward all the Israelites who came to the king asking for justice, and so he stole the hearts of the people of Israel. 2 Samuel 15:4-6

David’s Son led an insurrection. Absalom re-routed all those seeking justice from the king to himself. In doing so, he was undermining king David. Then, he began to express personal affection to the people and ‘stole their hearts’. He should have done this under the authority of the king. David had become unavailable to his own son, and that was his problem. It became a huge mess. Sin always makes things messy and eventually leads to death.

Am I available to my children in ways they need? Am I obedient and operating under authority?

God, would you continue to lead and guide me through this day. I bless You for Your goodness and holiness. The only heart I want to steal is Yours.