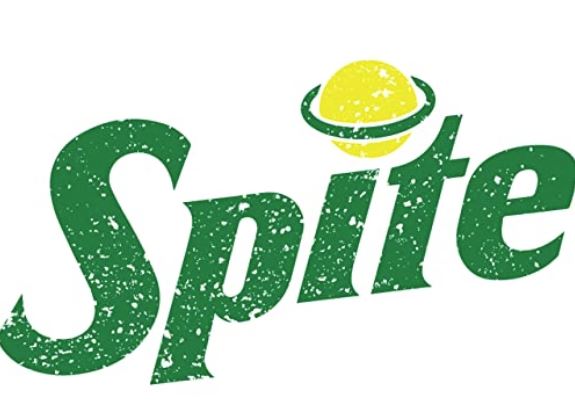 So Isaac called Jacob and blessed him and charged him, and said to him, “You shall not take a wife from the daughters of Canaan.  Arise, go to Paddan-aram, to the house of Bethuel your mother’s father; and from there take to yourself a wife from the daughters of Laban your mother’s brother.  May God Almighty bless you and make you fruitful and multiply you, that you may become a company of peoples.  May He also give you the blessing of Abraham, to you and to your descendants with you, that you may possess the land of your sojournings, which God gave to Abraham.”  Then Isaac sent Jacob away, and he went to Paddan-aram to Laban, son of Bethuel the Aramean, the brother of Rebekah, the mother of Jacob and Esau.

Now Esau saw that Isaac had blessed Jacob and sent him away to Paddan-aram to take to himself a wife from there, and that when he blessed him he charged him, saying, “You shall not take a wife from the daughters of Canaan,”  and that Jacob had obeyed his father and his mother and had gone to Paddan-aram.  So Esau saw that the daughters of Canaan displeased his father Isaac; and Esau went to Ishmael, and married, besides the wives that he had, Mahalath the daughter of Ishmael, Abraham’s son, the sister of Nebaioth. Genesis 28:1-9

When life doesn’t go the way I want because of another person’s decision, the temptation is to do something to ‘spite’ them… to do the opposite of what they want because I am mad or disappointed. Have you ever felt that way? I think that’s human nature. Esau fell into the retaliation trap or acting out of ‘spite’. Spite is ‘a desire to hurt, annoy, or offend someone.’ His father desired that he and his brother Jacob marry wives from Paddan-aram where their ancestors lived. In direct defiance, Esau took wives from people who caused his father and mother anguish. “Rebekah said to Isaac, “I am tired of living because of the daughters of Heth; if Jacob takes a wife from the daughters of Heth, like these, from the daughters of the land, what good will my life be to me?” Genesis 27:46

While Jacob followed his father’s plan, Esau rejected it. We must be diligent to listen to our heavenly Father’s plan, and follow it. Therein, lies the blessing! Let’s guard our heart from ‘spite’.

Am I emotionally healthy, spiritually mature and secure in who God has made me, so that I can resist the temptation to act out of spite? Is it God’s will and His ways that I will follow?

God, as this day begins- I thank You for the many blessings I am finding in this season of life. Thank you for the freedom that comes from simply following the path You have for my life. Today, please use me as an encouragement to those I encounter.