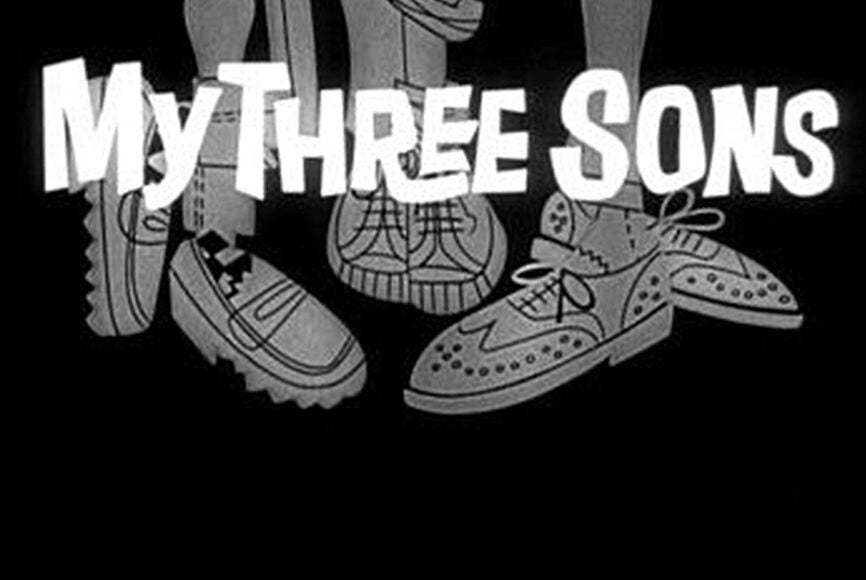 Today is my number three son, Kaenan’s birthday. He is 26 years old. Wow. While I love my daughter, my three sons and I have that special father – son bond. While they are each unique in their God-given personality, they are definitely my sons. (Although Keanu is arguably very much like his mom too). I think children can take a certain pride in being like their parents. I am that way toward my parents and especially my dad. To be called his son feels pretty darn good! There was a man whose very name means ‘son of the father’. He holds a unique place in history because he is a forerunner for all of us who put our faith and trust in Jesus. His name is Barabbas. He was released from the penalty of his crime and Jesus took his death sentence in his place. In the same way, we who put our faith and trust in Jesus work upon the cross, will escape the penalty of our sin and be called the sons (and daughters) of God our Heavenly Father.

But they cried out all together, saying, “Away with this man, and release to us Barabbas!”  (He was one who had been thrown into prison for a revolt that took place in the city, and for murder.)  But Pilate, wanting to release Jesus, addressed them again, but they kept on crying out, saying, “Crucify, crucify Him!”  And he said to them a third time, “Why, what has this man done wrong? I have found in His case no grounds for a sentence of death; therefore I will punish Him and release Him.”  But they were insistent, with loud voices, demanding that He be crucified. And their voices began to prevail.  And so Pilate decided to have their demand carried out.  And he released the man for whom they were asking, who had been thrown into prison for a revolt and murder; but he handed Jesus over to their will. Luke 23:18-25 NASB

I wonder who in my circle of influence has yet to take that step to become a child of the living God? What can I do to share the love of God and message with all I know?

God, as this day begins- or continues- may You lead and guide as I make myself available to You and Your ways. May the day be productive and fruitful. Thank you that Jesus is my Savior and that in love He went to cross for me. And thank you for my three sons and precious daughter as well. 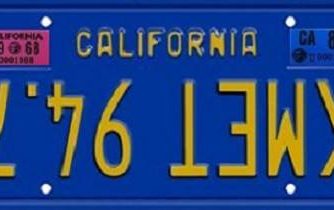