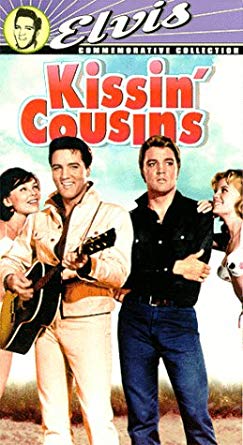 While he was still speaking with them, Rachel came with her father’s sheep, for she was a shepherdess.
When Jacob saw Rachel the daughter of Laban his mother’s brother, and the sheep of Laban his mother’s brother, Jacob went up and rolled the stone from the mouth of the well and watered the flock of Laban his mother’s brother.
Then Jacob kissed Rachel, and lifted his voice and wept. Jacob told Rachel that he was a relative of her father and that he was Rebekah’s son, and she ran and told her father. Genesis 29:9-12
Now Jacob loved Rachel, so he said, “I will serve you seven years for your younger daughter Rachel.”
Laban said, “It is better that I give her to you than to give her to another man; stay with me.”
So Jacob served seven years for Rachel and they seemed to him but a few days because of his love for her. Genesis 29:18-20

It was Isaac’s desire (as was his Father’s before him), that his son would marry someone who shared their faith in God. So, when Jacob see Rachel and finds out she is the daughter of his mother’s brother, he falls in love with her. In a moment of love at first sight, he performs a great act of strength by rolling the well stone from the well and in his exuberance, he kisses her. Wow! As a parent, one of my ongoing prayers is that my kids fall in love with godly people who share a faith in Jesus Christ. While its not a guarantee of a pain free, problem free life, it does give them the opportunity to share the most important aspect of who we are- Christians!

How is my marriage to Maureen modeling Christlikeness and what God intends in that relationship? How could I be more attentive and affectionate to my wife?

God, I do thank you for my children. Thank you for placing wonderful people in their lives. I pray each will enjoy a lifetime of companionship with someone who has a rich and abiding faith. Hopefully, not so closely related as Jacob and Rachel.