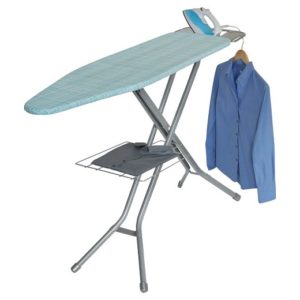 “… and recognizing the grace that had been given to me, James and Cephas (Peter) and John, who were reputed to be pillars, gave to me and Barnabas the right hand of fellowship, so that we might go to the Gentiles and they to the circumcised. They only asked us to remember the poor— the very thing I also was eager to do. ” Galatians 2:9-10

I believe God has a sense of humor and even irony within his sovereign plans. Paul’s ministry was primarily directed to the Gentiles (non Jewish). Its ironic since he was preeminently qualified to reach the Jewish people, having been taught by Gamaliel, a leading rabbi of his day. Nevertheless, the “untrained men”, John, Peter, and James were used by God to share the gospel to the circumcised, while Paul went to the uncircumcised. Both agreed that care and attention for the poor should accompany the gospel. Paul was very conscious of the temptation to make the gospel only available to those of “high reputation” only.

How about me? Who has God directed my evangelistic efforts? Is it for those most like me or someone very different?

God, how funny that I was sitting with a well-educated Korean woman praying together fervently for her family. What connection do I have with her? I am a kid from cow town Norco. Yet, in Your sovereignty, you have given me an amazing life that has taken me literally around the world to minister with people. Wow! And a bit ironic.