by admin4 weeks ago 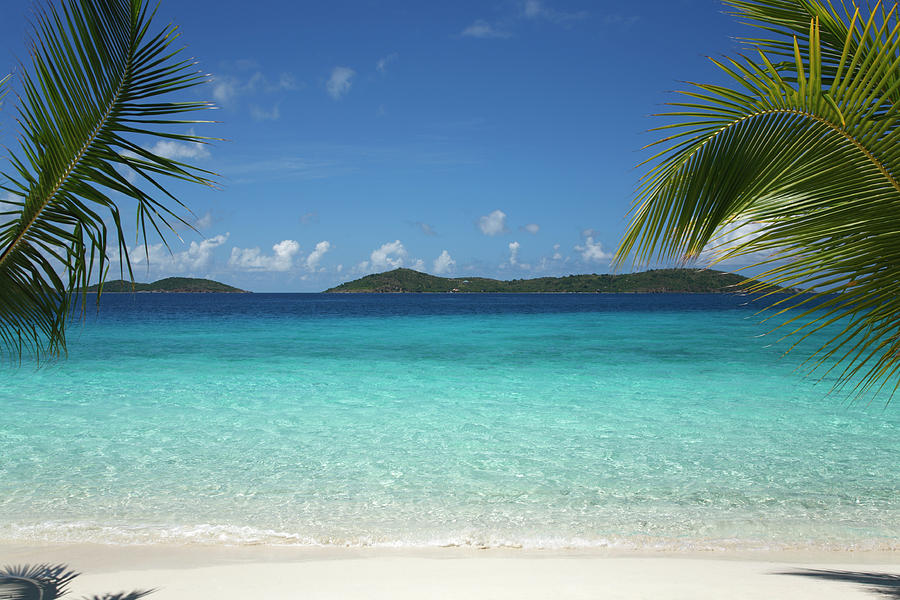 I feel close to God when I am in nature. If I am sitting in the lineup with my buddies at San O, bobbing up and down as waves pass under and looking at the horizon or the rugged cliff coastline- I sense Him and feel a sense of awe about God. Some have described that I have a ‘creation pathway’ to God as opposed to perhaps a worship, serving, relational, contemplative, other way of drawing close to Him. One thing I know is that paradise has been lost. Our world in nearly every way is decaying. I know that it is a result of original sin and continuing sin that God has subjected it to such. But, that doesn’t mean we should not preserve and conserve the creation of which we are a part. That’s why I am an ecologist. I am not like crazy people you see on TV, but a reasonable person who wants to make our environment better and beautiful. I don’t want air, water or land pollution. But, I also want to drive my car when, where and how often I choose. I am glad it has a catalytic converter to reduce C02 output. I think the arrogance of the ‘global warming’ crowd is unattractive and unintelligible and dishonest. And yes, Mr. President, I’d be happy to buy a Tesla to “do my part” Lol. Let’s all make this earth last a little longer and better, until Christ returns and restores paradise on earth!

I consider that our present sufferings are not worth comparing with the glory that will be revealed in us. For the creation waits in eager expectation for the children of God to be revealed. For the creation was subjected to frustration, not by its own choice, but by the will of the one who subjected it, in hope that the creation itself will be liberated from its bondage to decay and brought into the freedom and glory of the children of God. Romans 8:18:21 NIV

How do I care about the environment? Do I approach such matters of sins impact in the world with insight or ignorance? Does my ecology and conservation take God into account?

God, as this day begins- May we all enjoy some times outdoors and in nature. You are the painter of a masterpiece in nature from the very small to the great and grand. Your attention to the microscopic forms of life and energy are amazing while Your majesty is apparent in the snow capped mountains. Wow! All held in order by Your will and Your word. Today, I say thank you for what remains of paradise, longing for the ultimate restoration. Until then, I commit to my part in ecology, conservation and preservation. 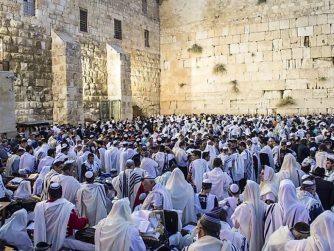 Heading To The Holy Lands

My lovely bride and I will board a plane in about 24 hours to fly to the holy lands. We will be in Israel, the land of Abraham, Isaac, and... 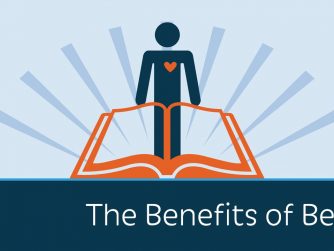 The Benefits Of Believing

Good things happen in life and very bad things do too. There are blessings and trials alike. Whether you are a believer or an unbeliever... 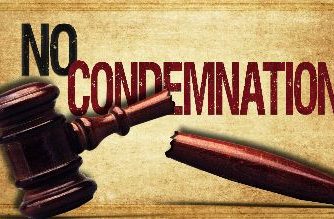 I don’t like asking other people for help. Maybe its a bit of pride. I am kind of a DIY guy (Do It Yourself). There are some things...