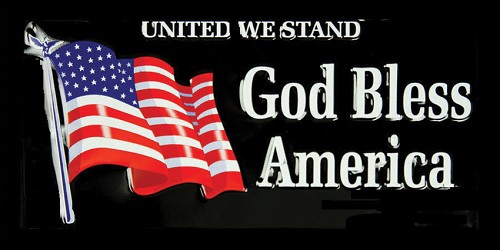 So Jacob came close to Isaac his father, and he felt him and said, “The voice is the voice of Jacob, but the hands are the hands of Esau.”  He did not recognize him, because his hands were hairy like his brother Esau’s hands; so he blessed him.  And he said, “Are you really my son Esau?” And he said, “I am.”  So he said, “Bring it to me, and I will eat of my son’s game, that I may bless you.” And he brought it to him, and he ate; he also brought him wine and he drank.  Then his father Isaac said to him, “Please come close and kiss me, my son.”  So he came close and kissed him; and when he smelled the smell of his garments, he blessed him and said, “See, the smell of my son is like the smell of a field which the Lord has blessed;
Now may God give you of the dew of heaven, and of the fatness of the earth, and an abundance of grain and new wine;
May peoples serve you, and nations bow down to you; be master of your brothers, and may your mother’s sons bow down to you.
Cursed be those who curse you, and blessed be those who bless you.” Genesis 27:22-29 NASB

Most of us want to earn for ourselves the rewards in this life. We also want God’s blessing and amplification of our efforts. Blessings from one generation to another in the Old Testament often acted as grants of real property and authority as well. They were very important. The blessing of Isaac would be for an eventual nation! Jacob, deceived his father and received the blessing in place of his brother Esau. He would be included in the ongoing generational blessing from God that started with Abraham. The deception will create a significant rift between these twin brothers. God, will have to smooth it over. And He will.

How has God smoothed over my deficiencies, sins, and deceptions?

God, as this day begins- I realize its another week wherein many are fearful and some struggling to some degree financially. Our leaders seemed confused and lost at nearly every level. Would you smooth things over? We need you as a country, region, city, and church. God, bless the USA.