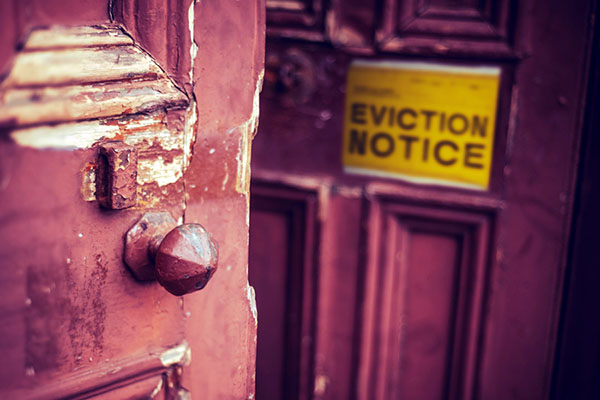 Then the Lord God said, “Behold, the man has become like one of Us, knowing good and evil; and now, he might stretch out his hand, and take also from the tree of life, and eat, and live forever”— therefore the Lord God sent him out from the garden of Eden, to cultivate the ground from which he was taken.  So He drove the man out; and at the east of the garden of Eden He stationed the cherubim and the flaming sword which turned every direction to guard the way to the tree of life. Genesis 3:22-24

I know someone who lost her license and privilege to drive. Its humbling and humiliating. She had to ask her younger brothers to drive her to work, etc. Have you ever lost a privilege? Or have you been excluded from somewhere you could once go freely? It can lead us to great introspection once we get over the anger and frustration.

God, drove man out of the garden paradise of Eden, barring him from eating of the tree of life. Its an interesting story that almost every child can retell from their time in Sunday school. But, why? Was it harsh and unjust, what God did? Or was it the most loving act recorded in early history? By God’s grace, he prevented mankind (not just the first man) from forever being sealed in his sinful state lacking redemption. Had he allowed Adam to eat, he not only would live forever, but he would live forever without redemption. God, had promised that redemption in a cryptic part of “the curse” on woman. In the future Christ, would crush Satan, who would bruise Jesus’ heal. By barring access to the tree of life, the curses would hang over mankind, but Adam’s offspring would not be sealed in a fate and state of sin forever. God, was forecasting the hope to come in Christ. In John’s heavenly vision the following is recorded: Blessed are those who wash their robes, so that they may have the right to the tree of life, and may enter by the gates into the city. Revelation 22:14

When and how have I responded to the redemption God offers in Christ Jesus? Am I preparing for the heavenly city and to partake from the tree of life?

God, as this day begins- You alone have the words of eternal life. Thank you for intervening yesterday in a million ways as people prayed and asked for what You so freely give: protection, forgiveness, peace and so much more. May today be a glorious day in my city, my state, and my country, and the world. Please continue to heal people of the virus, restore work and job situations, and give wisdom to decision makers of all kinds. Thank you for closing doors as well as opening them.