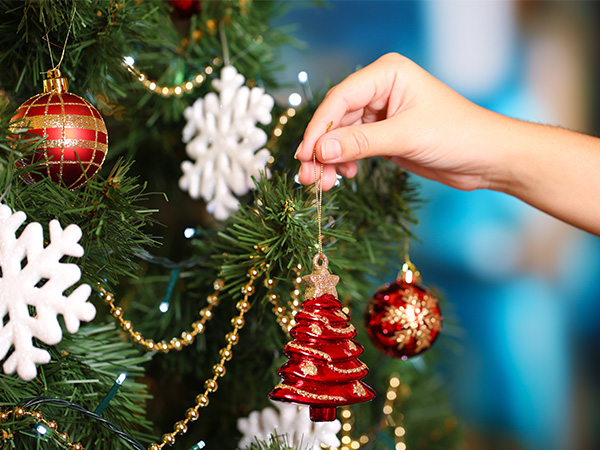 Then God appeared to Jacob again when he came from Paddan-aram, and He blessed him.
God said to him,
“Your name is Jacob; You shall no longer be called Jacob,
But Israel shall be your name.”

Thus He called him Israel.
God also said to him,
“I am God Almighty; Be fruitful and multiply;
A nation and a company of nations shall come from you, and kings shall come forth from you.
“The land which I gave to Abraham and Isaac,
I will give it to you, and I will give the land to your descendants after you.” Genesis 35:9-12

Many of us are busily preparing for Thanksgiving and Christmas. God prepared for the birth of the Savior long, long, ago… it was always in His mind and plan.
Jacob received the continuing promise that originated with Abraham. Now, several generations later- God reiterates His promise and plan that will ultimately bless all nations. He is the God of Abraham, Isaac, and Jacob (Israel). If you ever wondered where the country of Israel got its name, its right here, when God conferred a new name upon Jacob.
Part of God’s promise is that kings shall come forth from Jacob’s loin (literal translation). That would be true, and ultimately fulfilled in the coming of Jesus, the King of Kings.

As I consider God’s ultimate plan, am I one who strives with God or cooperates with Him?

God, as this day begins, the day before Thanksgiving… I pray Keanu knows how much he is loved as we celebrate his birthday. May Kai and Kasey also feel appreciated on their anniversary. You have been more than faithful to me. Help me walk in Your ways today and cooperate with Your amazing plan to save the world!