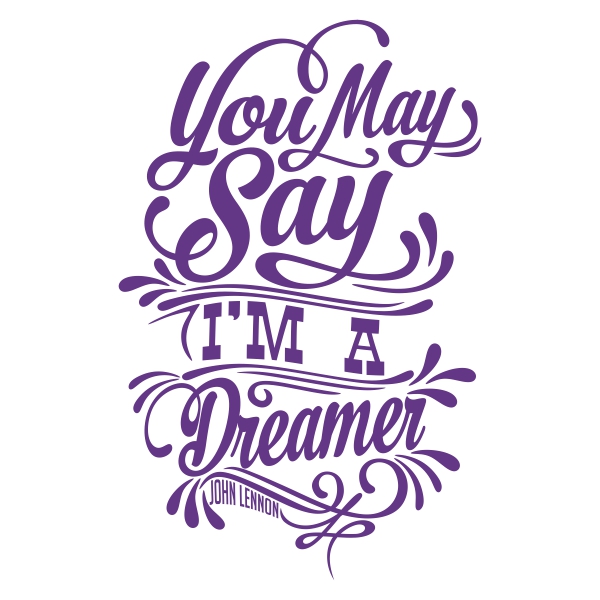 Now he had still another dream, and related it to his brothers, and said, “Lo, I have had still another dream; and behold, the sun and the moon and eleven stars were bowing down to me.”
He related it to his father and to his brothers; and his father rebuked him and said to him, “What is this dream that you have had? Shall I and your mother and your brothers actually come to bow ourselves down before you to the ground?”
His brothers were jealous of him, but his father kept the saying in mind. Genesis 37:9-11

God gave Joseph dreams about his future. They were vivid dreams about how he would be raised up and provide for his family- who would bow down to him. His brothers and even his father didn’t want to hear his grandiose account of his future. Nevertheless, he shared it and its implication. As you might guess, the brothers who already were bitter about his father’s favoritism, now were outright jealous. While Joseph is not responsible for their attitudes and behavior, he did act with youthful indiscretion. It would cost him dearly.

Am I careful about the dreams God has given me? Do I believe He will be faithful, if I am faithful?

God, what a wonderful day ahead. I look forward to what You have planned. Thank for a great day yesterday with family and friends. I pray the dreams You’ve given me materialize as You’ve disclosed. Help me be wise with whom I share them.