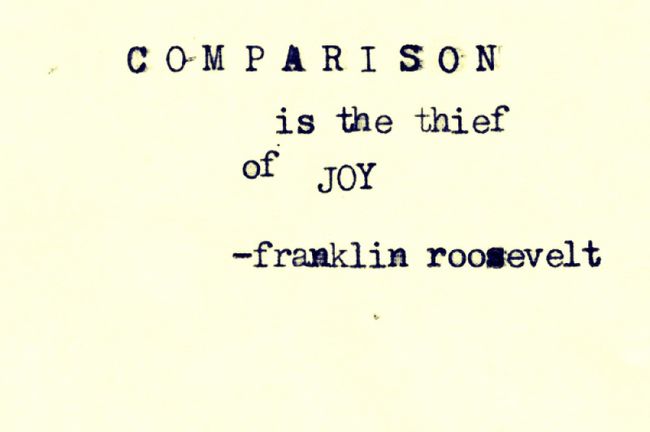 Now it was about three months later that Judah was informed, “Your daughter-in-law Tamar has played the harlot, and behold, she is also with child by harlotry.” Then Judah said, “Bring her out and let her be burned!”  It was while she was being brought out that she sent to her father-in-law, saying, “I am with child by the man to whom these things belong.” And she said, “Please examine and see, whose signet ring and cords and staff are these?”  Judah recognized them, and said, “She is more righteous than I, inasmuch as I did not give her to my son Shelah.” And he did not have relations with her again. Genesis 38:24-26 NASB

Sometimes I am tempted to compare myself to others and justify my wrong attitudes and behaviors, because someone else is perhaps just a little bit worse or worse off. Living by comparisons of righteousness instead of by standards of what is right, is problematic. When I do it, it swells my pride and leaves me without the power of God in my life. Judah, experienced a brief season like that. His son Er was wicked and the Bible simply says (without detail), God took his life. His brother Onan was supposed to redeem his wife Tamar, but failed. God took his life. Judah was reluctant to give her his third son. In a ring of deception, she had relations with Judah. In his failure to keep his promise, he discovered that he was a sinner in need of a Savior. By comparison, his deceit and lack of faithfulness made him realize he was no better than a common prostitute. Now, there is a crushing blow to pride. Thank God.

How about me? Where has pride crept in and led me to compare myself to others? How can I simply receive God’s grace and by it, live as a grace dispenser myself- seeking God’s help in being transformed day by day into a person reflecting His righteousness?

God, as this day begins- I see a beautiful simplicity and joy in just that… living in Your forgiveness and grace, while allowing Your Spirit to lead and guide and empower me to do what is right and to become the person You desire. So much ahead today. Help me reach out and love someone in Your name. Thank you that today is my first born son’s birthday! Yea, I am so grateful for Kaister! Big 32 today.