All Hugs And Kisses 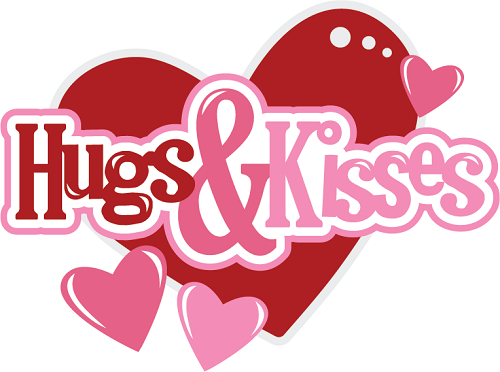 Then Jacob lifted his eyes and looked, and behold, Esau was coming, and four hundred men with him. So he divided the children among Leah and Rachel and the two maids.  He put the maids and their children in front, and Leah and her children next, and Rachel and Joseph last.  But he himself passed on ahead of them and bowed down to the ground seven times, until he came near to his brother.

Sometimes meetings with people go exactly the opposite of how we feared. When we pray ahead about people who may treat us harshly (perhaps deservedly so), we can witness God change their heart toward us… to be in harmony with His. He is full of grace, love, and promise. That’s what Jacob discovered. On a human level, Esau could have been so angry with Jacob that he could have killed him. But, God had softened his heart over the 20 years they were separated. Jacob, had sought God the night before and when they met, it went exactly opposite as expected. He was greeted with hugs and kisses. Wow! Can you imagine the relief. May we run to God before big and difficult conversations so that we can receive help just in our time of need.

How about me? Do I lift difficult situations up in prayer before the Lord? Do I pray for those who might have problems with me?

God, as this day begins- would you lead and guide in every moment. There is much to do. More to be. I look forward to being with my son Kai tonight. Help me study well for the exam ahead. And may I complete the ministry tasks You’ve prepared. I lift my situations and conversations before You. May I walk in confidence because You are with me. From You, it seems I receive hugs and kisses.