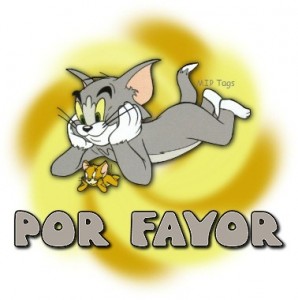 The king loved Esther more than all the women, and she found favor and kindness with him more than all the virgins, so that he set the royal crown on her head and made her queen instead of Vashti. Then the king gave a great banquet, Esther’s banquet, for all his princes and his servants; he also made a holiday for the provinces and gave gifts according to the king’s bounty. Esther 2:17-18

I love the Spanish phrase ‘por favor’. It means ‘please’. But, at the root of it all, is the idea of asking ‘for your favor’. Of all the other women who desired to be queen, it was Esther that found favor with the king. Why? I think its because she was in possession of character and wisdom. We will see her courage emerge later. She listened and received advise from both her uncle, Mordecai and Hegai the king’s eunuch. I can only imagine what they talked about over their first dinner together.

Have I found favor with people? Even as Jesus garnered favor with God and man while growing up… Is God pouring wisdom into my life so that when I need to be courageous and display Christlike character under pressure, I will?

Lord Jesus, You are so good and great. I feel so inadequate at moments and realize its only by the favor You have bestowed upon my life, that I am anything to anyone at all. I pray today for my family and friends. Would you cause each of us to have a sense of blessing upon our lives that we could relate to anyone we meet with the manifold expression of Christlike love. Por favor?